The Speeding Up of Evolution 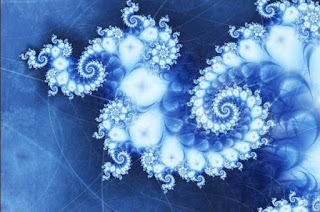 The past twenty years has shown an unprecedented curvature in evolution.  To explain what I mean by this we need to break it down a bit.  In this period of time more choice, more inventions, more technology, more dramatic events, and more diversity has arisen than at other time in recorded history.
This shows that consciousness is becoming deeper, larger, wider, and helps to show that consciousness is linked to evolution.
How is consciousness linked to evolution? Well if consciousness never evolved, grew, or changed, then nothing would really change – hence evolution of the species would be dormant and stagnant.


Consciousness changes = evolution of the species.  It cannot be any other way if you think about long enough.


So just only 20 years ago (in 1990) the consciousness was in this mode:
Simpsons started amidst shock.
Poll tax appeared in England.
Channel Tunnel was being built.
Smoking on planes was banned.
Hubble was launched into orbit.
Windows 3.0 and the 16Mb chip appeared.
NES and Sega games consoles were high tech.
Aids was invented.
Home Alone, Ghost, and Pretty Women (the whore) were the favourite films.
Pokemon, Stars In Their Eyes were favourite TV programmes on the 4 analogue channels.
Tears For Fears and Kylie Minogue were favourite music and Rave culture appeared.
The average UK house price was £59k, it was $380 for a gold ounce (now about $1100), and $17 for a barrel of oil (now about $75)


In 1990 independent travel was rare and difficult, and most looked to career and house ownership as the success and basis for happiness in life. 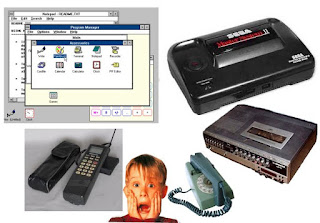 Now immediately we realise we have leaped enormously since then, especially in technology and outrageous elite control.  The world has become small, all knowledge is available, and privacy is a thing of the past.

Now when we look back and grab another 20 year period we can then see the curvature difference, lets pick one at random and have a look…..tssssss…. 1630-1650.


Ok, what was going on during this 20 year period to give us a feel of the time:
The collective mindset was one of Empires and Religion, with Catholicism tightening its grip by killing heretics and witches.
The Dutch, Spanish, and English were colonising and enslaving.
There was the 30 year war in central Europe and England and Scotland rucking.
Boston was founded by colonists, and in India the Taj Mahal was built.
The first newspapers appeared in London, and The King James Bible was finished (though millions were Catholic without ever having read the doctrine).
The Spanish Inquisition forced Galileo to recant his belief that the Earth goes around the Sun.
Inventions were….drumroll….the vernier scale, an adding machine, the barometer, and the vacuum pump…woooOOooo. 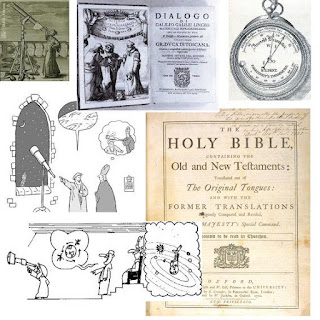 Remember in this time there were no cars, phones, planes, or trains.
Culturally, Renes Descartes (Father of modern philosophy) was around and had just started to wrench philosophy from theology, Rembrant was painting, and many philosophers, architects, and composers were “born” in this time.
Entertainment was mainly sport (boxing, hunting, croquet), gambling, church, and theatre.


But in this 20 year period; inventions, entertainment, technology, philosophy, and social views all pretty much stood still – especially as we are looking at this time with the eyes of a 2010 human, and it is these attributes that have relation to evolution in consciousness (collective consciousness).


1630 is not that long ago, and if we include Mesopotamia, the Indus Valley, and Eygpt into our thoughts we see that 1630 was really not very long ago at all.

We need to look back to know fully were we are going, and as a species, as a collective consciousness, we are spiralling in, just like a golden phi spiral seen all around in nature and  in the universe.  All is a fractal becoming more dense. 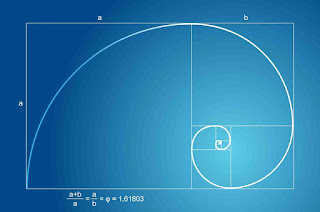 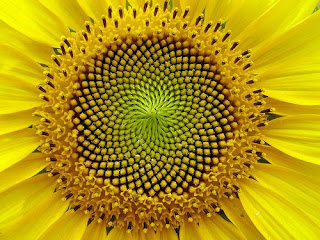 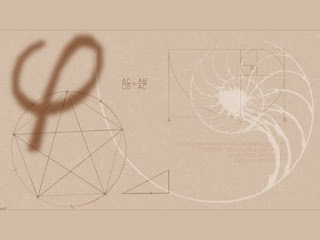 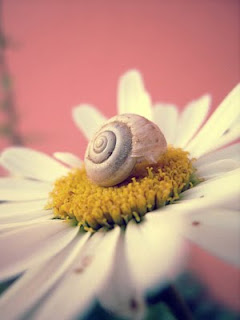 When you start to see all the crazy world events as nothing but a natural part of this spiral then you can rest in peace knowing it is all part of the natural curve…..with the higher knowledge that each cell can affect the whole curvature.


Much more on golden phi and evolution is within the coming book…..