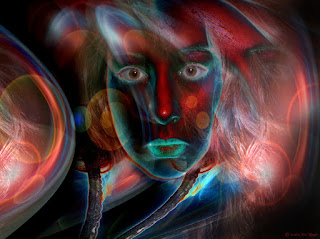 hi all,
I recently watched this documentary about the ancient Kogi tribe that still exist in Columbia, and it resonated in many ways, mainly two.

1 – They spoke of the great mother, from the vast sea, one of truth.  This is Binah, and also Ma’at from ancient Egypt.  The way this core knowledge spread across the globe really lends itself to their having been an atlantis civilisation.  The presenter took the word “sea” to be literal….shame. 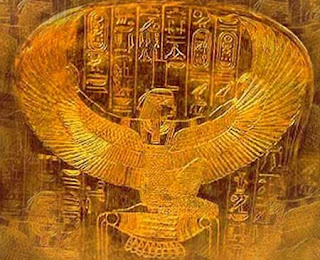 2 – In the past year I have spoke to two people (hyperthetically) about taking a young human and placing him/her in a pure environment for their upbringing – and then when 15 or 16, we show them the world and heed their views and feelings.   The Kogi take this on, and place newborns in a cave for years where they are trained – the output of this is great spiritual seers, the people who go on to become the ultimate oracles and great leaders within their communities.   A far cry from D.Cameron who tells people to get rid of debt then borrows 75bn from a private bank for stocks and bonds huh?

The other day I was in Matrix level 4 (outskirts of a city) and found myself in an “ecological toilet.”  Now, I know an ecological toilet when I see one as I have a modern compost loo, and this was very strange – I even took a video (poor quality- have old phone)….see if you can guess where it is?

So they kill birds with oil slicks then play bird songs in their toilets?   Very strange.

So ‘occupy wall street’ is gaining more people…..it will be interesting to see where this goes – either pitter out, or police get heavy and move them on I guess.  Why be in a city if one dislikes the system so much?  I think protesting does little (unless it really occupies wall street and stops the city going to trade).  It is best to protest by planting food, and taking money away from the corps and banks, and to just not jive to their drum beat.  If the protesters kick off it will just mean more control laws, and this lot do not look as
tho they will stand up to the police anyway. I saw that out of the 700 arrested on the Brooklyn Bridge, only 20 did not give their names and addresses…..maybe a watch of this may help people realise they are free.

Still, the wall street workers did not seem to care amongst any of this, they like money too much, so much they even keep lids on free energy.


Occupy the self is better in my view, or even Occupy nature, but good luck to the people there….but it is hardly Cairo.

But they re-aligned themselves here in an unrelated report.
So an IMF advisor is saying meltdown is imminent, the webbot guys at halfpast human are predicting some sort of crazy spike in October related to finance, and the anon (controlled opposition?) lot are saying they are hacking the NYSE early October.   One thing in all this is for sure, the days of the private central banks are coming to end, in a week or a few years no-one knows, but the age of chaos is nearly upon us (chaos as in the shingle going crazy as a wave retracts). 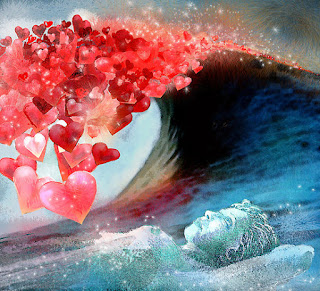 The miracle shown below for to only result in financial slaves is near pointless, and the coming times are going to be fun – make the miracle worthwhile 🙂