I am taking a break from blogs now for a while as I want to write something a bit more beefy – something more structured.  I am going to write a “future visionary book” based in about 10 or 20 years time – after the fall of money, the vatican, and the mega-corps.


“The re-Emergence of Man.”


I guess this is fiction, but as much as across the viel that can be called upon’ may help it become less fictitious as time goes by…lets see.  The project is not just a writing project – I see it as a gleaning information and preparation project.  I wanting to leap forward and then look about and look back. 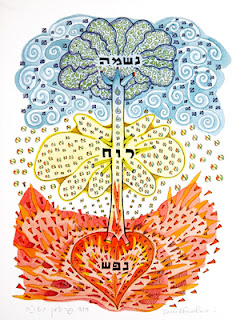 I do not know what it is even about yet, but I have about 50 concepts in my head, a host of ideas, a big wachuma download, and I am getting tired of writing about the world around me…..it is too slow to change and few seem to be focusing upon what may happen when the cash machines stop and the supermarket lorry drivers need to feed their family instead of going to work. 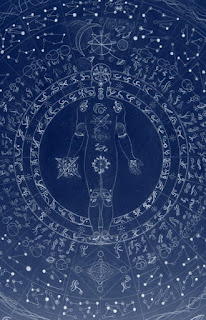 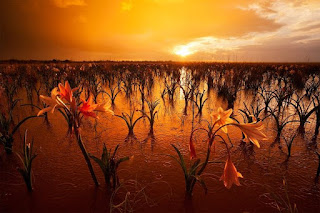 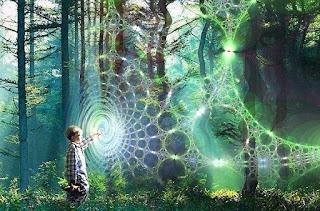 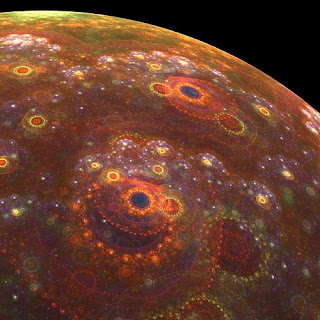 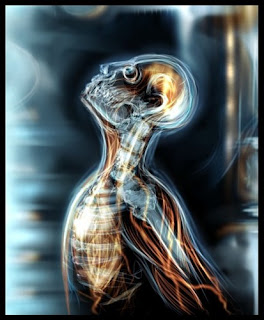 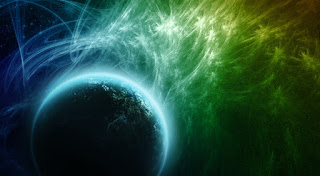 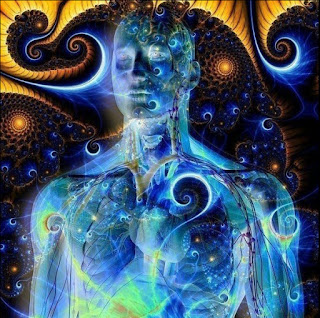 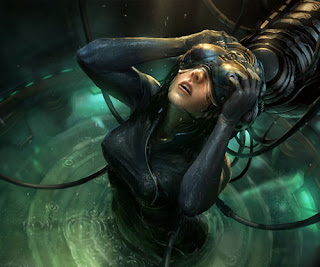 A few things are for sure; the future will not be like this exactly, nor will living in cities with 7 million people being sustained with shoes, toothbrushes, mobile phones et al be possible either.
Another certainty is that protesting in thousands or hundreds of thousands (Greece this week) will not make any rich elitist change his or her mind….though it can help raise awareness (bring the new cycle upon us quicker) as some good souls are involved, and more people are waking up……(though beware there are some dangers in some of these protests).


A sustainable exciting new cycle awaits….with a few bumps in the way….and different fresh sprouts will come out of the seeds that the courageous will lay down.


In the meantime, turn away from the mainstream media that lies beyond belief (one and two) and seems to reports on violence more than any underpinning issues (greece, dale farm, #o etc).

Until next time, occupy truth, the self, nature, and empowering knowledge.

← thoughts and vent...
Podcast with earth4all.net →